Ones To Watch: Tina Yates and Zelote VDL

The USA’s Tina Yates made a name for herself during her junior years as a dominant equitation and jumper talent. She’s now back after taking a step away from the sport following her junior career. With renewed passion, she is once again beginning to make her mark in show jumping. 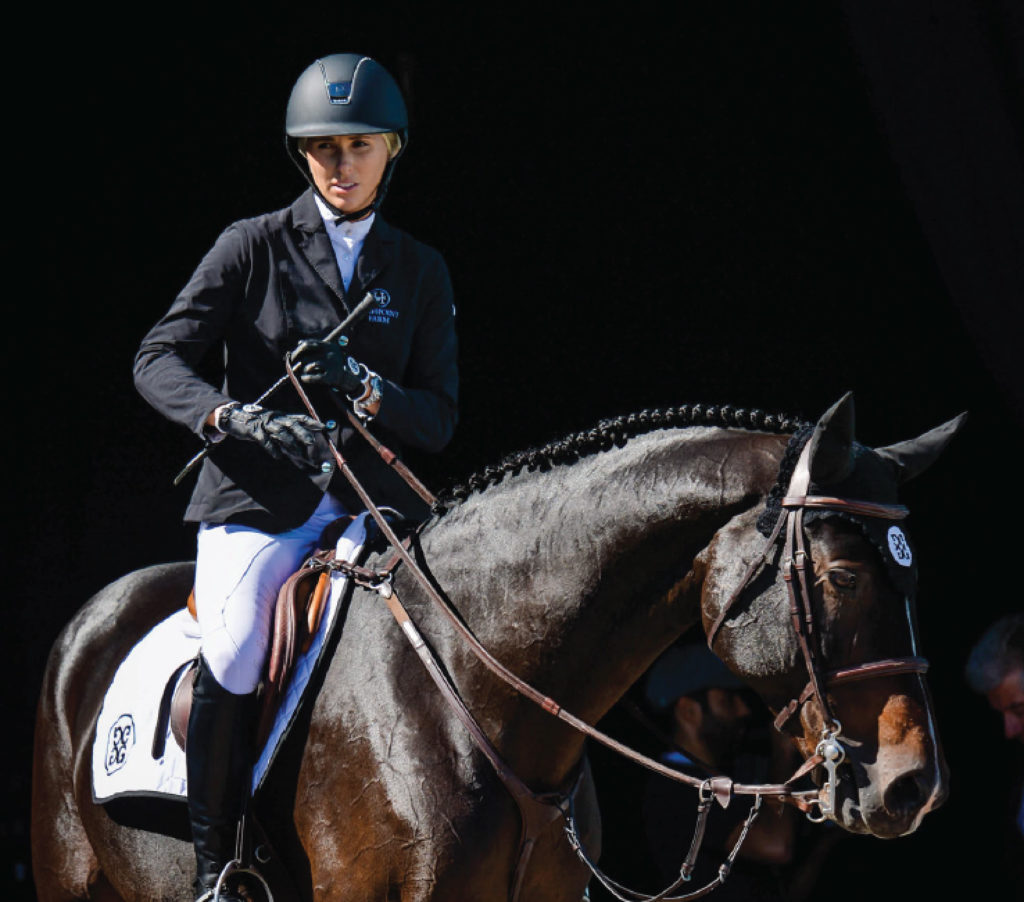 Yates has owned 12-year-old KWPN stallion (Chin Chin x Achill/Libero H) for close to four years and says that of all the horses she’s had in her career, he is one of the most special.“He has an amazing personality,” Yates said.

“He’s so playful and so charismatic and has so much energy but I think that’s what makes him who he is. If you took that character away from him he wouldn’t be the horse that he is.”

When she first gained the ride on Zelote VDL, Yates was still an amateur that needed a partner to help her move up into the higher and more technical levels.

“I got him from VDL Stud, but he was already in America. Hyperion Stud brought him into the states to sell and my husband, who was just my boyfriend at the time, asked if I could ride him one day. As soon as I sat on him, I thought I have to have this horse. We just had an instant chemistry,” Yates remembers.

It’s been a bit of a rollercoaster ride but that rare instant chemistry has allowed the pair to achieve the start of great things together. Yates originally had no intentions of jumping Zelote in the World Cup classes, but knowing the horse like the back of her hand gave her new confidence when they entered the South Point Equestrian Arena for the World Cup Grand Prix at Las Vegas.

“I knew the horse could do it, it was just whether we could put the pieces together,” said Yates about their World Cup Qualifier finish. “Vegas was probably the third big class that I’ve jumped on him and I had no expectations when I went in. I had certain things that I wanted to work on as a rider and I thought I could use that class to test those things out.”

After passing that test with flying colors, Yates has plans to move Zelote forward while competing at the 2017 Winter Equestrian Festival. She’ll be looking to jump in a few Saturday night classes during WEF, with earning a slot on Nations Cup teams as a long-term goal.